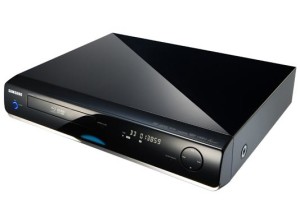 Blu-ray, also known as Blu-ray Disc (BD), is a new optical disc format that offers more than five times the storage capacity of traditional DVDs. It was introduced in 2006 and have since became a preferred format due to its high storage capacity and ability to play back large quantities of high-definition video and audio, as well as photos, data and other digital content.

A blu-ray player is as fragile as any other electronic device. It must be properly packaged prior to shipping to prevent damage especially in its inner workings. Here are some tips on how to properly pack and ship a blu-ray player.

To ensure that a blu-ray player arrives intact and in excellent condition, it is best shipped double boxed in its original packaging. The original box, granted that it is still in good shape, will provide a well-padded and protected environment for the device. Make sure that the player fits snugly in its box without any spare space for movement. Use pieces of bubble wrap to fill any space.

Close and seal the original box and place inside a slightly larger shipping box with ample packing materials all around to prevent movement. Close and seal the outer box with heavy duty packaging tape, making sure that all seams are reinforced and will not burst open during transit.

When the original packaging is not available or has lost its integrity, wrap the blu-ray player in at least three layers of bubble wrap, making sure that all parts are well-protected. Pay particular attention on the edges and corners which are prone to damage. Use tape to secure the bubble wrap in place.

Put a layer of packing peanuts or bubble wrap on the bottom of a sturdy box and place the player inside. Fill any void spaces on the sides and top with more packing materials to ensure that the device will not shift or move inside the package. Close and seal the package and double box as previously described.

Address and label the box and take to your local post office. It is a good idea to insure the item to protect you in case of loss or damage during shipping. 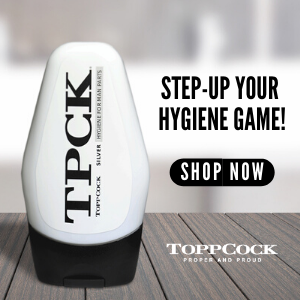